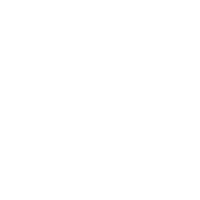 In addition, new clauses will be added to the contracts for the ninth cycle of the scheme to allow DQH guests identified as confirmed cases to stay in their original hotel to undergo isolation.

Taking into account EAST Hong Kong and the hotels withdrawing early from the scheme for various reasons at an earlier time, there are altogether 62 hotels for the eighth cycle of the scheme, offering around 23,600 rooms as a whole.

The eighth cycle of the scheme runs from August 1 to October 31. To facilitate the planning of DQHs and inbound travellers, the Government issued letters to enlist hotels or guesthouses with valid licences to join the ninth cycle.

Having considered the current epidemic development and assessed the latest inbound anti-epidemic requirements and related circumstances, the Government will add new clauses to the contracts for DQHs in the new cycle, to allow guests identified as confirmed cases to stay in their original hotel for isolation on a self-paid basis.

At present, DQH guests who are identified as confirmed cases are sent to isolation hotels or the community isolation facilities in Penny's Bay/Kai Tak.

Hotels joining the ninth cycle of the scheme must strengthen their relevant infection control measures, such as arranging specific floors or rooms to isolate the confirmed cases and installing additional air purifiers at appropriate locations.

Hotel staff will also have to wear appropriate personal protective gear to reduce the risk of contracting the virus. 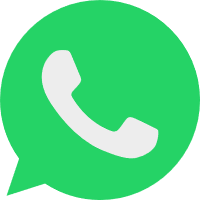 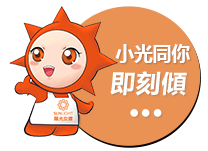 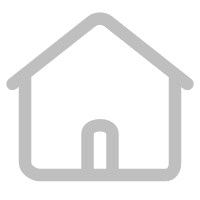 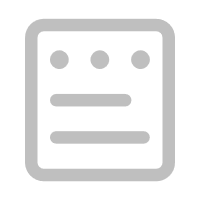 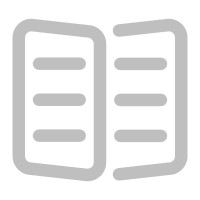 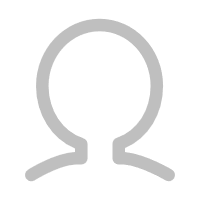