Hong Kong has a humid subtropical climate (Köppen Cwa), characteristic of southern China, despite being located south of the Tropic of Cancer. Summer is hot and humid, with occasional showers and thunderstorms and warm air from the southwest. Typhoons occur most often then, sometimes resulting in floods or landslides. Winters are mild and usually sunny at the beginning, becoming cloudy towards February; an occasional cold front brings strong, cooling winds from the north. Autumn is the sunniest season, whilst spring is generally cloudy. When there is snowfall, which is extremely rare, it is usually at high elevations. Hong Kong averages 1,709 hours of sunshine per year. 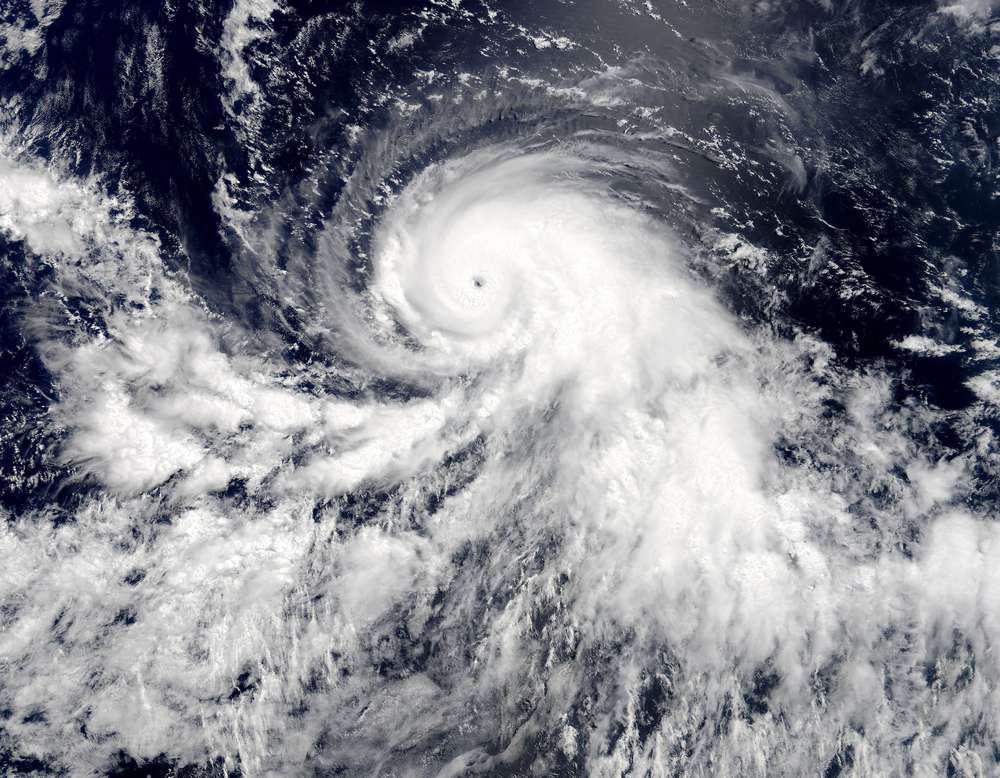 According to the "Code of Practice under Typhoon and Rainstorm Warning" issued by the Labour Department: " When a black rainstorm warning or tropical cyclone warning No. 8 or above is in effect, employers should not require helpers to go to work." Work part-time at the employer's address. However, the "wind leave" caused by bad weather is not actually a "statutory holiday". The helper still needs to stick to her post, but the employer should issue clear guidelines to the maid in advance, such as:

Employers should keep abreast of the latest weather information from the Observatory and update their maids regularly.

If the Observatory predicts that there will be severe weather, communicate with the maid as soon as possible to make arrangements for the work in severe weather. For example, buy the ingredients needed for two or three days in advance one day in advance, or prepare rain gear and raincoats when picking up the employer's children after school.

Remind helpers that if the weather suddenly deteriorates (red rain ➡️ black rain or typhoon signal No. 3➡️ typhoon signal No. 8) when they go out to pick up their employer's children from school, they should stay in a safe indoor place, and should not go home in the rain . Because traffic visibility will become very poor in bad weather, and the road surface will become very slippery and dangerous.

When a typhoon encounters a working day, does the employer have to make up the leave?

According to the "Standard Employment Contract", the helper work at the employer's home. If the agreed working day falls on a typhoon day, the helper must work as usual, and the employer is not required to make supplementary leave or provide additional wages to the  helper.

Filipino maids and Indonesian helpers insist on going out on a typhoon day?

The Employment Ordinance stipulates that helpers should have one rest day per week. A Filipino helper can decide how to use his/her rest day and she has the right to go out even if the weather is bad on a holiday day. Employers are responsible for reminding Filipino maids and Indian maids who are unaware of the actual situation of severe weather in Hong Kong. Under the severe weather of Typhoon Signal No. 8 or above, if any accident occurs, the insurance company may not pay compensation. If the helper chooses to stay at home, the employer must not require her to work on her rest day, otherwise it is illegal. If the helper voluntarily stays with the homeowner, the employer does not need to make up for her leave.

Helper injured during bad weather, should employer have to pay for medical expenses?

When a helper is sick or injured, whether or not it is caused by employment, the employer must provide the helper with free medical care, including outpatient, hospitalization and emergency dental care. Therefore, if a helper is injured on a rest day, the employer is also responsible for paying the medical expenses. 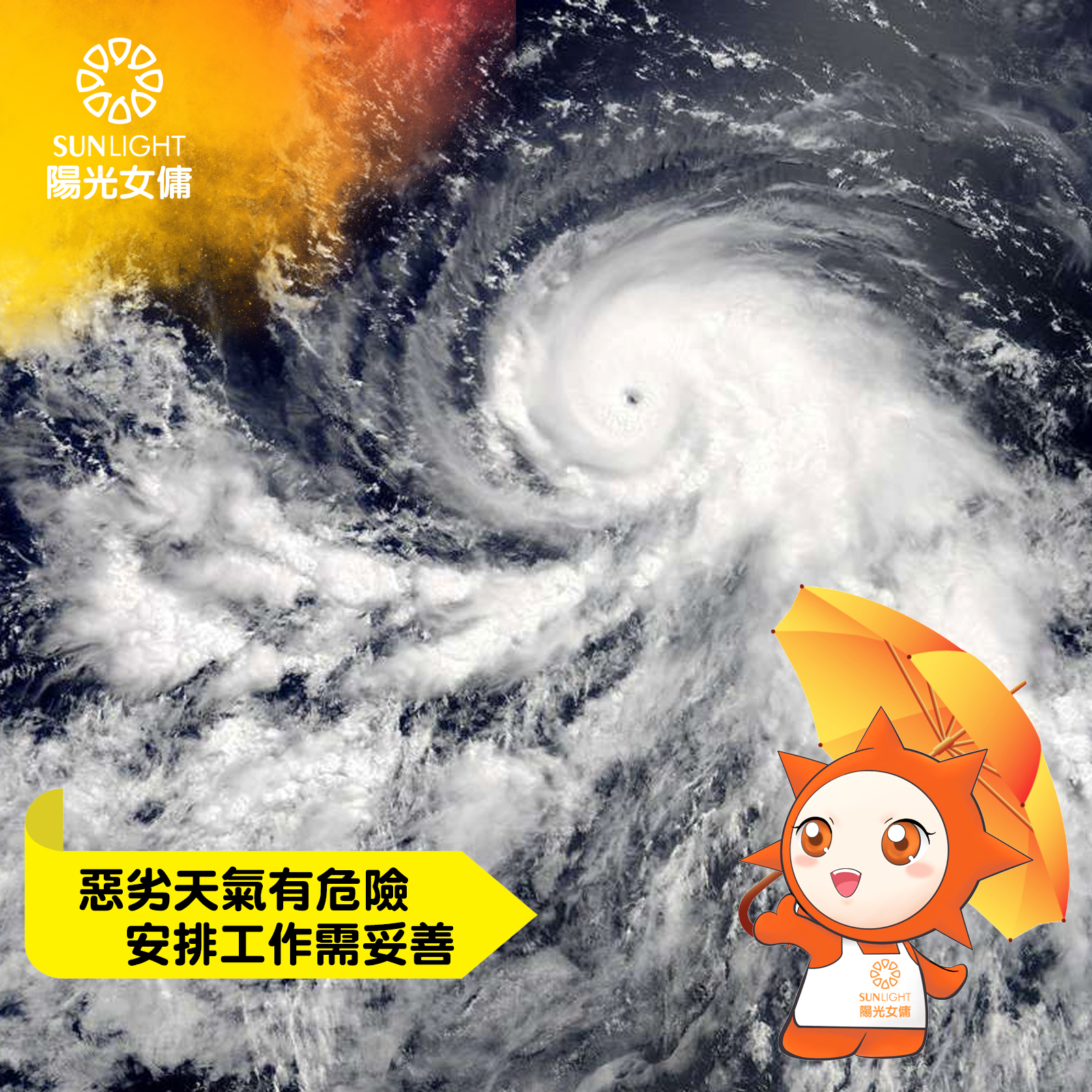 Sunlight Employment Agency hopes that the above latest information can help employers to know more about the working arrangements of Filipino maids and Indonesian helpers during typhoons and severe weather.