Sunlight Employment Agency was established in 1996. It has a long history and has been the No.1 largest employment center in Hong Kong. It has the most complete information on foreign maids, the flagship store in North Point, which is nearly 10,000 square feet. The flagship store in Central is 3,400 square feet, and the Philippines and Indonesia offices and The training center also cooperates closely with many large schools and medical institutions to provide training courses, and all helpers (laborers) are strictly selected.

In addition, we have set up our own training centers in North Point and Central to continuously improve the skills of helpers and provide comprehensive after-sales follow-up services, so that employers can feel more satisfied while hiring them. With the experience and professional knowledge accumulated in the foreign domestic helper business for more than 20 years, our group not only provides the most suitable domestic helper services for nearly 200,000 families, but also combines long-term professional experience and intelligence to create a set of effective domestic helpers. By the standardized management model, we listen carefully, actively communicate and consider about customer needs, continuously improve, and introduce diversified services and concepts, so as to develop into a “Total home service solution" to meet different customer needs. For this reason, we provide the most considerate services through our various brands: 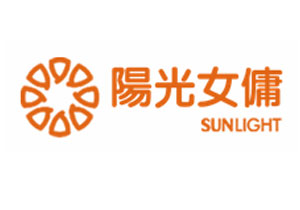 Sunlight Employment Agency was established in 1996. It has been the No.1 largest employment center in Hong Kong, with the most complete information on maids, the flagship store in North Point, which is nearly 10,000 square feet. The 3,400-square-foot flagship store in Central, all helpers have been strictly selected, and has provided the foreign domestic helper services for nearly 200,000 families. In addition, professional training centers are set up in North Point and Central, Hong Kong to continuously improve the work ability and performance of foreign domestic helpers, and provide comprehensive after-sales follow-up services, so that employers can feel Satisfied when hiring them. 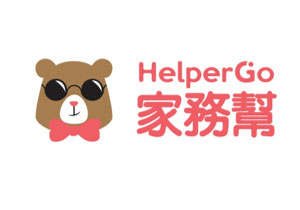 Helper Go was founded in early 2015, in cooperation with different community centers in Hong Kong, Applying the mobile app to save employers' time in recruiting local domestic helpers, confinement helpers, babysitters and carers .Becoming a member of Sunlight Group since 2022. It is the most popular home service platform in Hong Kong, with more than 5,000 local professional helpers, including local domestic helpers, hourly workers, babysitters, confinement attendants and caregivers. 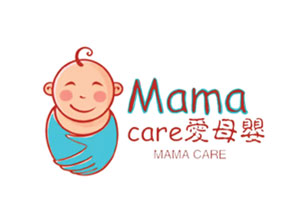 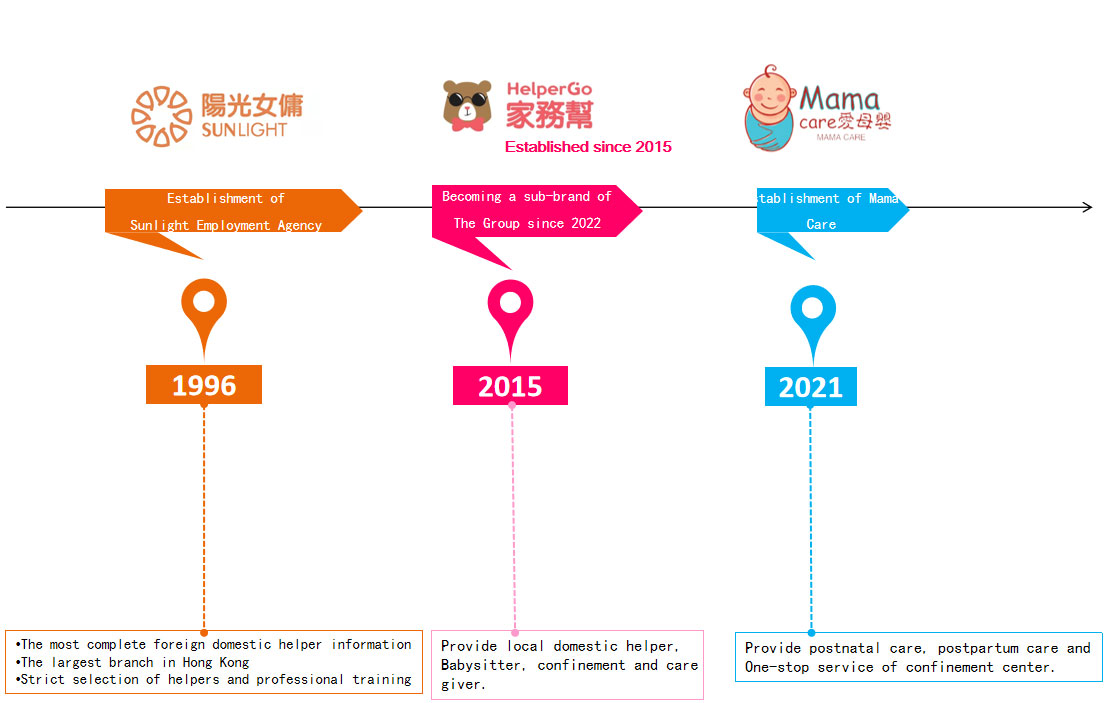 Our mission and vision 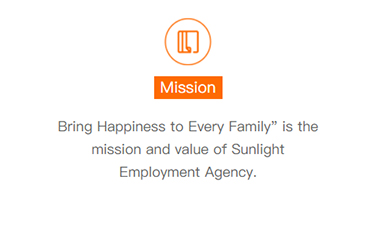 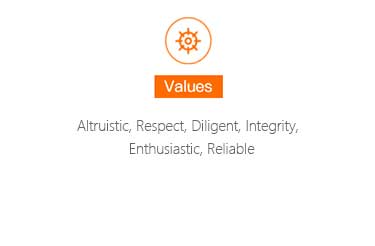 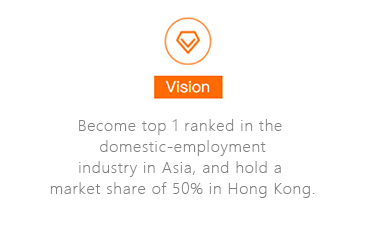 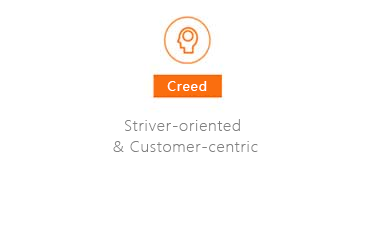 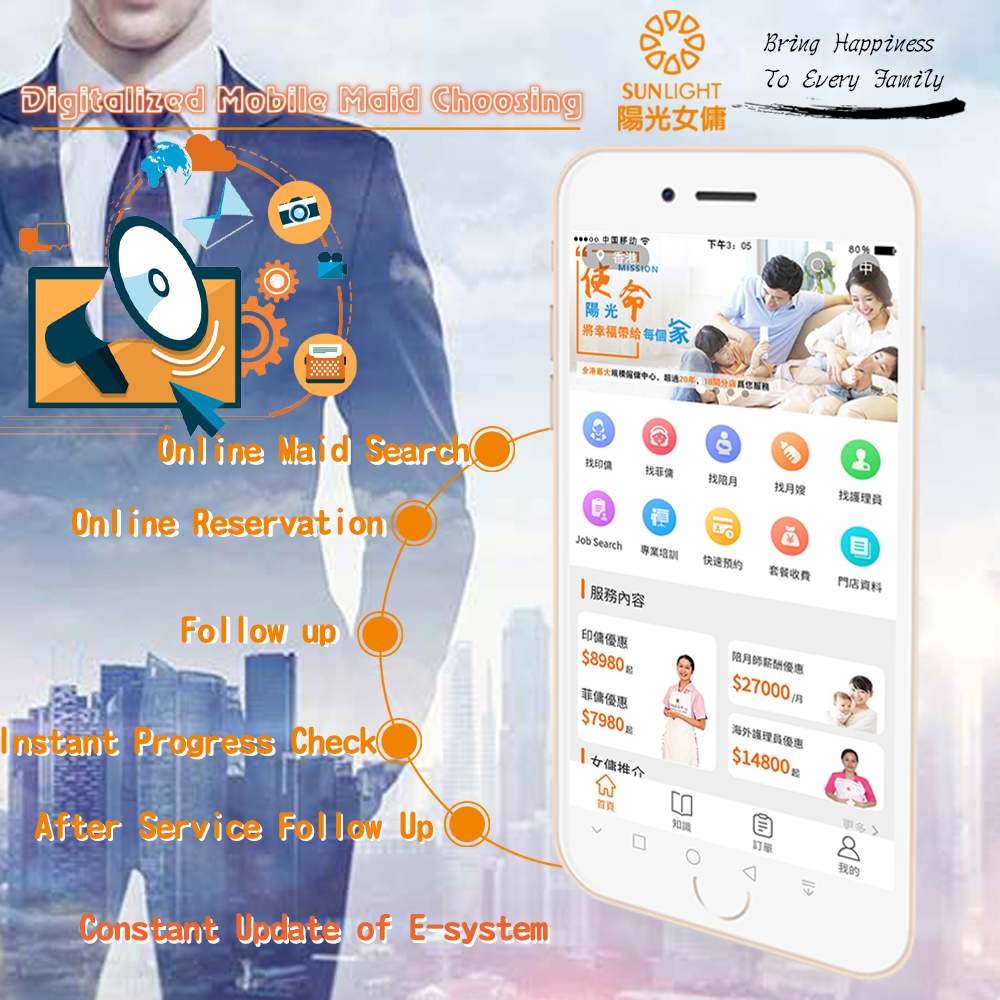