What should the employer do if the helper accidentally damages or loses the property of the employer? 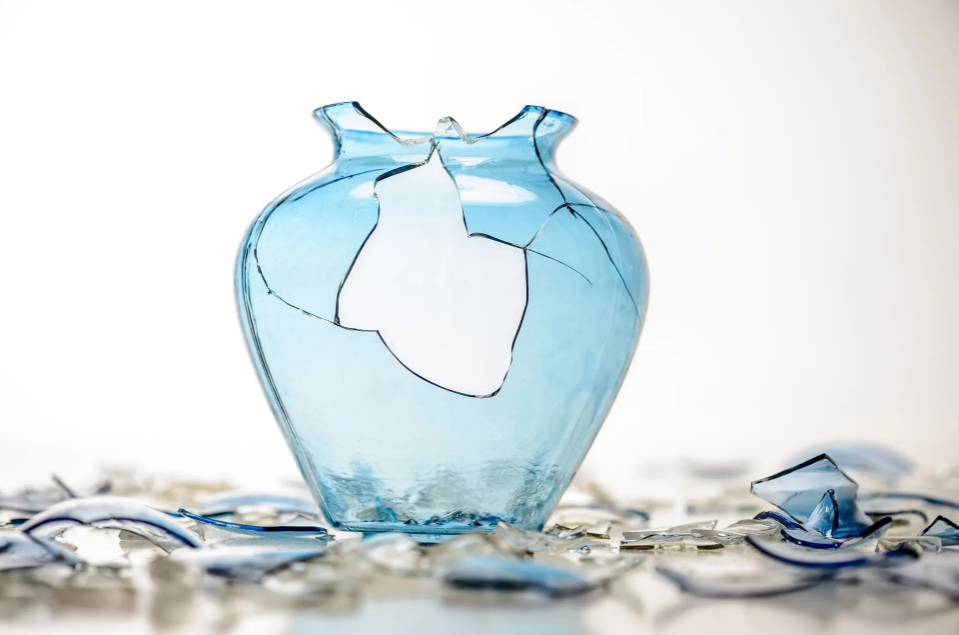 Sophie, terrified of paying huge sums of money, immediately called her Sunlight Employment Agency to find out how the issue could be handled.

This time, Rose from the translation department was in charge of answering the call. She listened carefully to Sophie's concerns and immediately calmed her down, then slowly explained how to deal with the problem. 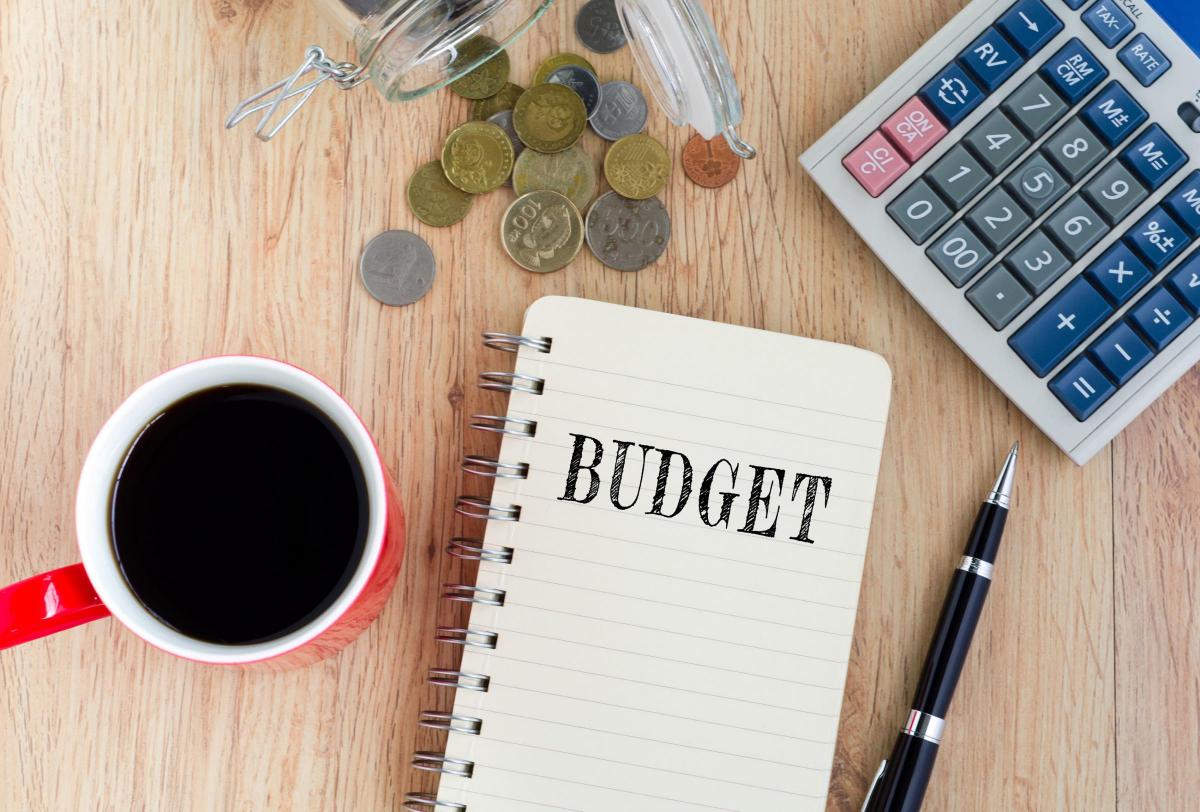 The total of such deductions shall not exceed one-quarter of the wages payable to the helper in that wage period.

After Mrs. Chen learned about the situation later, not only did she not blame Sophie or ask for compensation, but she gave her a hug: "Thank you for your hard work, Sophie, and be careful next time you mop the floor."

After a long period of service, the helper will naturally integrate into the family and become a part of the family. At this time, as long as there is proper communication between the employer and the employer, many misunderstandings will be easily resolved.

Sunlight Employment Agency hopes that the above latest information will help employers to understand more details about compensation.