Filipino and Indonesian maids with issues of pregnancy and childbirth 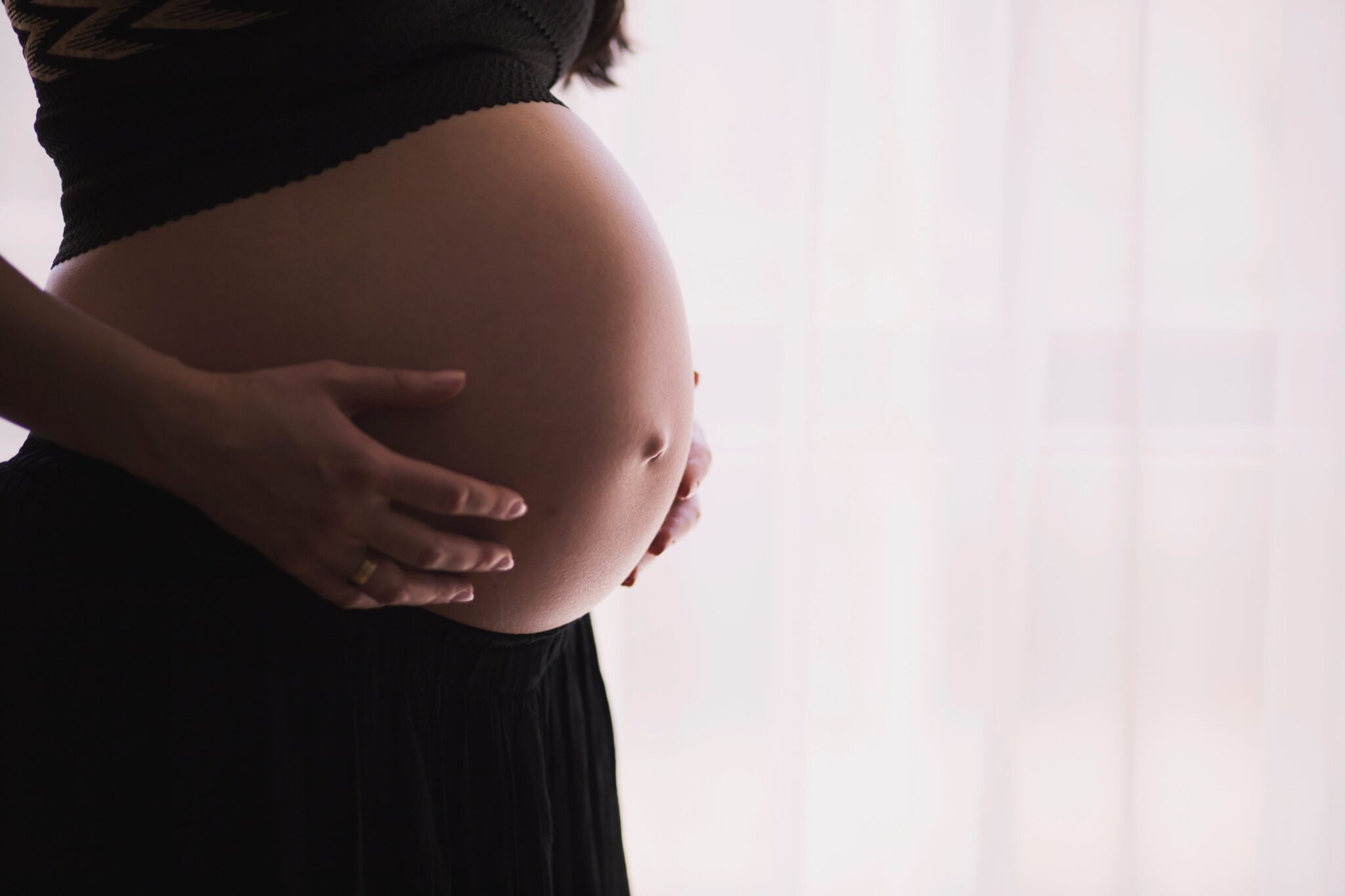 Employers lack understanding of the protection of Filipino maids and Indonesian maids under the Labour and Sex Discrimination Ordinance, according to the CSC and Community Survey in Hong Kong.

Under what circumstances is a helper entitled to paid maternity leave? 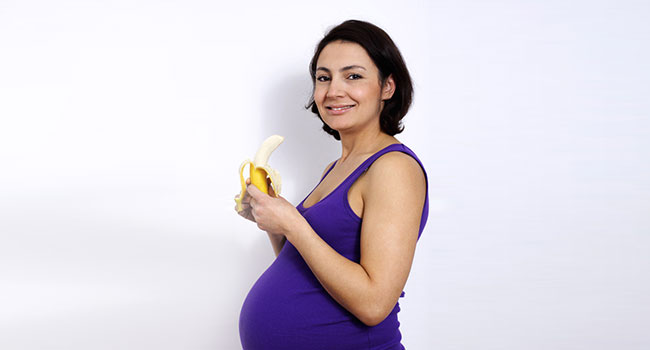 A female helper is eligible for a continuous period of 14 weeks’ paid maternity leave^ if she :

What is the rate of maternity leave pay? When should it be paid?

Can an employer dismiss a pregnant helper? 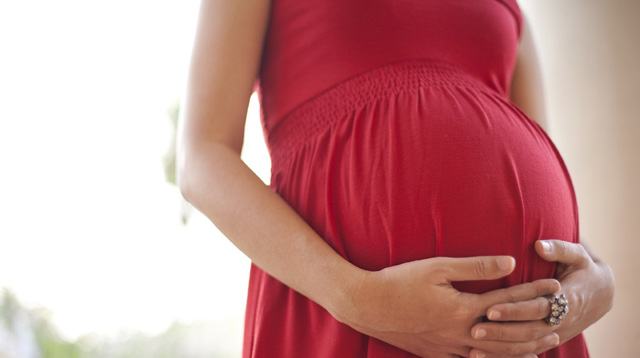 under the part of Employment Protection of the Employment Ordinance. See

^Female helpers whose confinement occurs before 11 December 2020 are entitled to 10 weeks’paid maternity leave.

#The Reimbursement of Maternity Leave Pay Scheme is an administrative scheme of the Government.

* For details of the calculation of maternity leave pay and compensation, please refer to “A Concise Guide to the Employment Ordinance”. Copies of the Guide can be obtained at the branch offices of the Labour Relations Division or downloaded from the homepage of the Labour Department.