How to manage your helper to use mobile phone

During the anti-epidemic period, Filipino and Indonesian helpers will stay at home most of the time due to the government's restrictions on gatherings and dine-in bans. Rest days are no exception, as employers will ask FDHs to stay at home to reduce the chance of contracting diseases when they go out.

At this time, mobile phones may be the main medium for foreign domestic helpers to get spiritual comfort and kill time. In fact, helpers leave their hometown to work in Hong Kong, and they often use mobile phones for the following reasons: 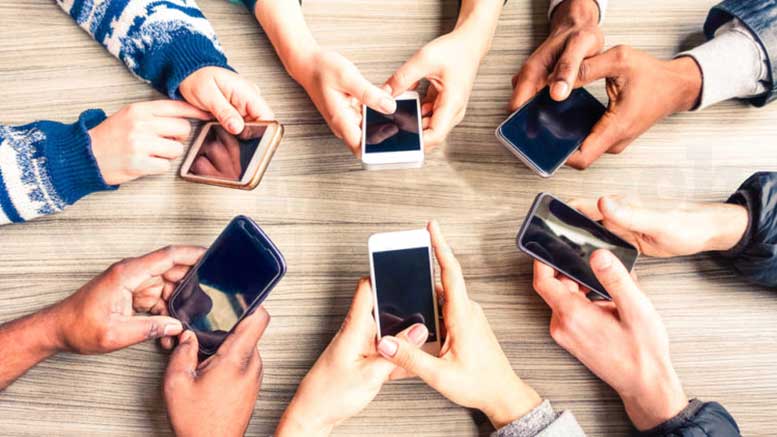 In many cases, when employers find that helpers using mobile phones, they will immediately stop and scold them. After being scolded, the maid will be emotionally affected and unwilling, which will affect the employment relationship. 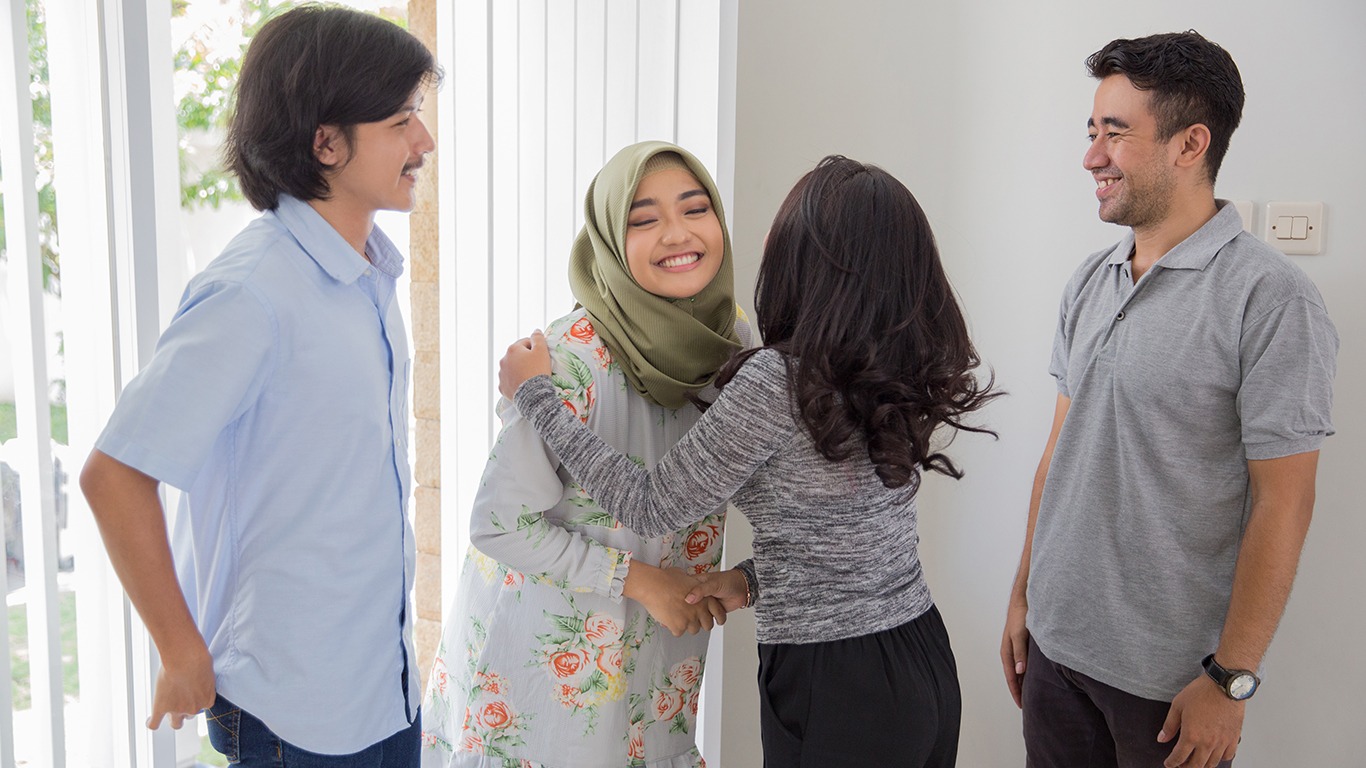 Sunlight Employment Agency hopes that the above information will help employers to better understand how to manage maids' use of mobile phones and reduce conflicts between the two parties.