Children tend to be close to helpers, how should parents adjust themselves? (Employers must see)

The structure of the family in Hong Kong 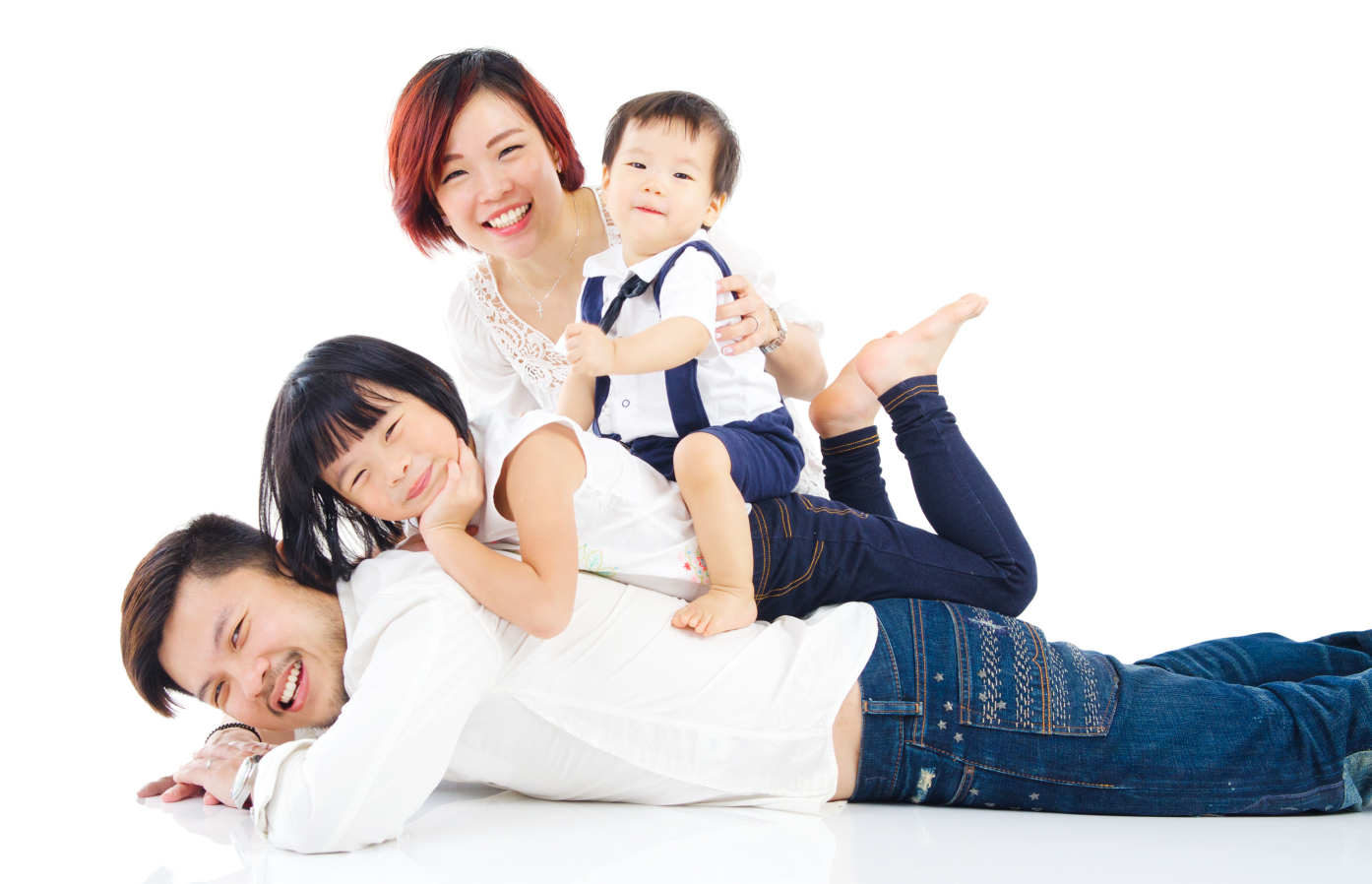 Dual-career parents are very common in Hong Kong, and it is the most convenient and appropriate way to entrust children to the main care of helpers. If you are lucky enough to find a caring maid, parents should be happy, but the child's incomparable attachment to the maid will often deeply stab the heart of the mother who is pregnant for ten months. people will understand.

Under normal circumstances, parents are the dependent objects of infants and young children, but many Hong Kong mothers have to return to work after maternity leave and cannot take care of their children for a long time. At this time, the helper has replaced the mother's position and played the role of the main caregiver. As long as the parent does not completely take care of the child with the foreign domestic helper, there will be no problem of alienation in the parent-child relationship. 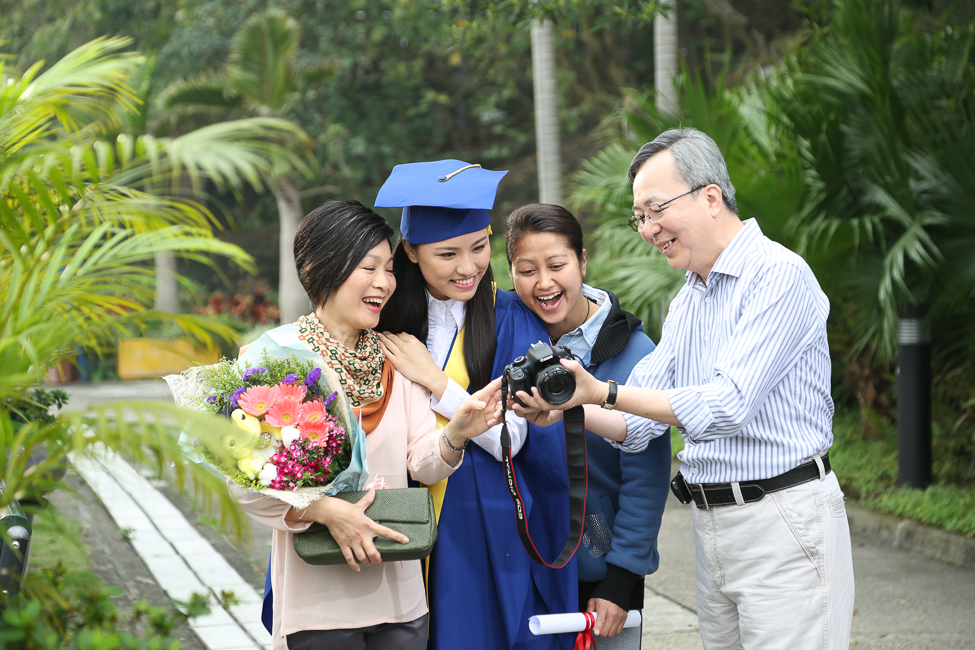 No matter how tired you are, there are some things you still need to do yourself after you get home from get off work: Twenty years ago, Amanda, a Filipino maid, left her hometown and came to Hong Kong from the Philippines to make a living.

Employer Mr.Chan care and affection for Amanda is beyond words. In particular, Amanda has been taking care of Mr.Chan's wife Jenny since she was a child! In addition to accompanying Jenny's growth, Amanda also witnessed Jenny and Mr.Chan organize a family together. Today, Amanda is taking care of their children again.

Employers are often "jealous of helpers" because children spend more time with helpers than mothers. However, Amanda emphasized that helpers are not outsiders, and they can actually establish a longer-lasting friendship with their employers.

During the epidemic, many Filipino and Indian domestic helpers are facing the problem of being separated from their children. Therefore, providing some additional support will definitely alleviate the loneliness of foreign domestic helpers to a large extent.