We will share with you the heartwarming story of the Filipino helper Anna and her employer Mr. Zhuang's family. Since Mr. Zhuang and his brothers had their own families, they would like to hire a foreign domestic helper to take care of the their mother and father who have been diagnosed with long-term chronic diseases. Therefore, a very smart helper was found to be competent for this job. Up to now, Anna has been serving the family for eight years. Her main job is to take care of housework (such as laundry, ironing and cooking) and take care of the old couple and the dog "Baby". 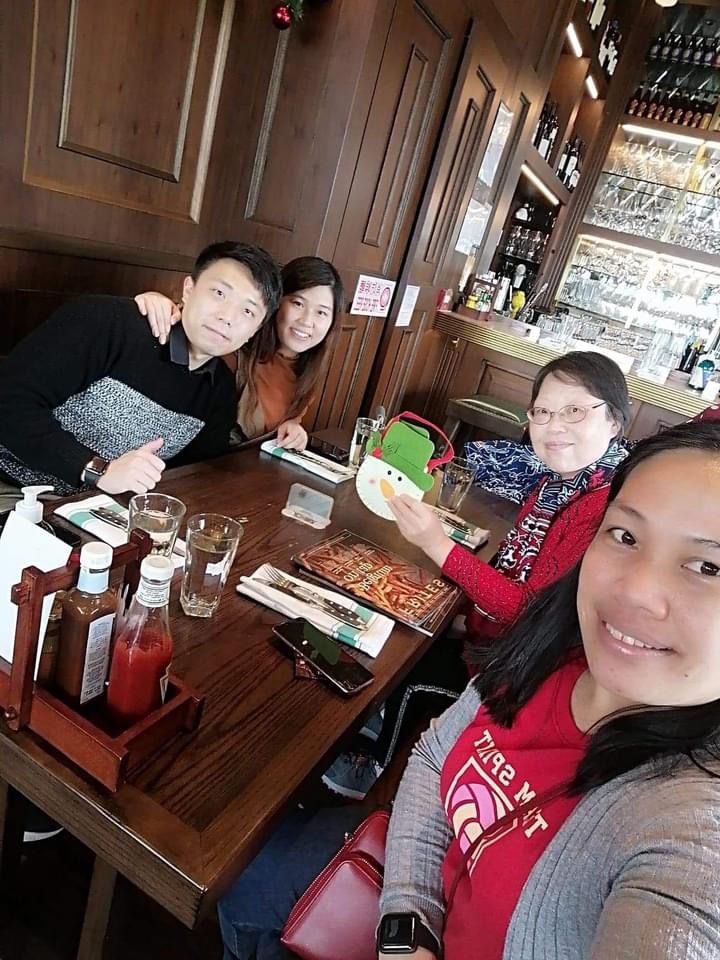 Anna always go out with William and the family

Mr. Zhuang was introduced by his friend to Sunlight Employment Agency in 2014, and he was successfully matched with a Filipino helper Anna under the consultation of a professional sales consultant. In 2014, Mr. Zhuang was about to move out , and his younger brother William had just graduated from university and needed to go out to work. Thus, Mr. Zhuang decided to hire a Filipino helper to take care of the housework and take care of the two elders at home. 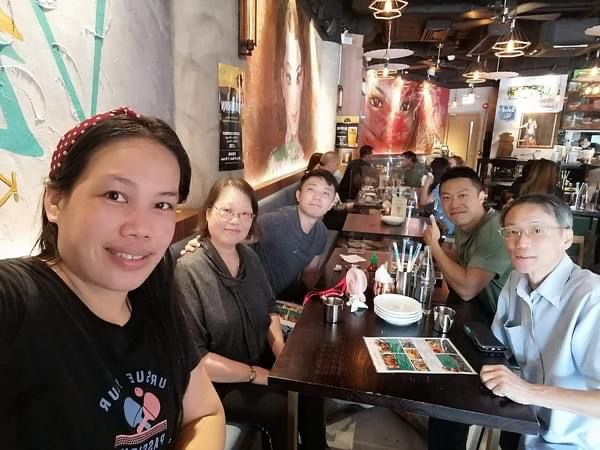 Anna was pleassed for her work in the family

When Anna just arrived, Mr. Zhuang took care of everything in person. After get off work, he personally arranged Anna's work and set the work schedule. Within just three months, Anna has become very familiar with all the household chores at home, and she also gets along well with the two elders. 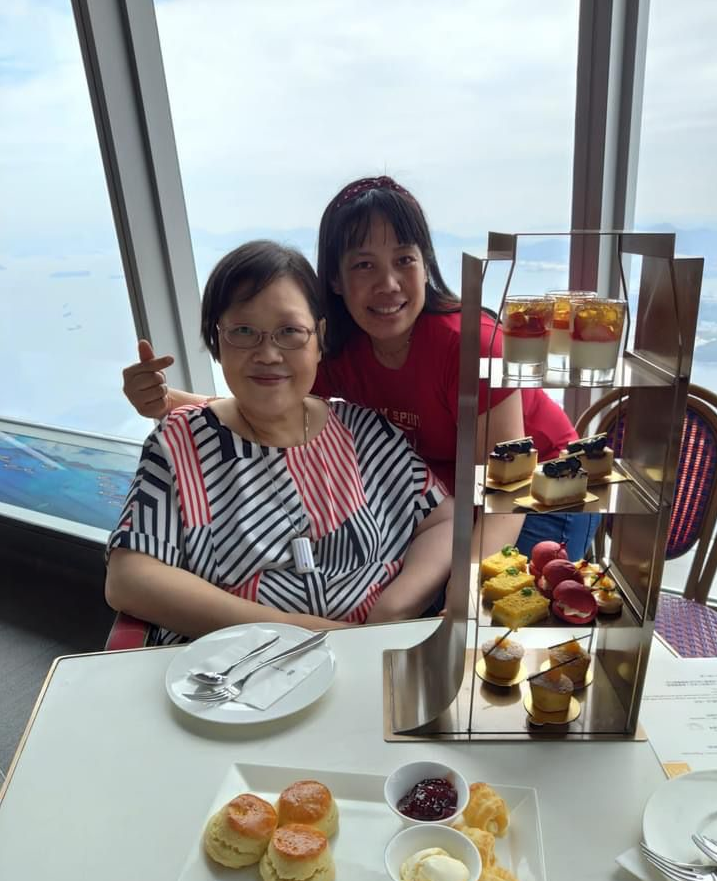 When our interviewer interviewed Anna about something remarkable at work, she responded: "Getting along with the two elders is very remarkable , because both of us are not familiar with each other at first, and communication will be more restrained. I walked with two elders and "Baby" everynight. After spending a lot of time together, I realize that Mr. Zhuang's mother loves his son very much, and she is worried about adding pressure to his son and chooses to avoid talking about it. For example, the pain of joint rheumatism is unbearable, and Mr. Zhuang's mother only buys painkillers at the pharmacy , will not specifically mention it to her son.”

Sunlight Employment Agency recently interviewed Mr. Zhuang by telephone and acknowledged that their family is preparing for Mother's Day celebration. Among them, Anna is the one who contributed the most! From shopping for gifts to choosing a restaurant location, she is all hands-on!

This time, happiness was really brought to the house!

*The above information is based on real events, and copywriting will be made to protect the privacy of employer and helper.