Tips for helpers about payroll (Filipino and Indonesian Helpers) 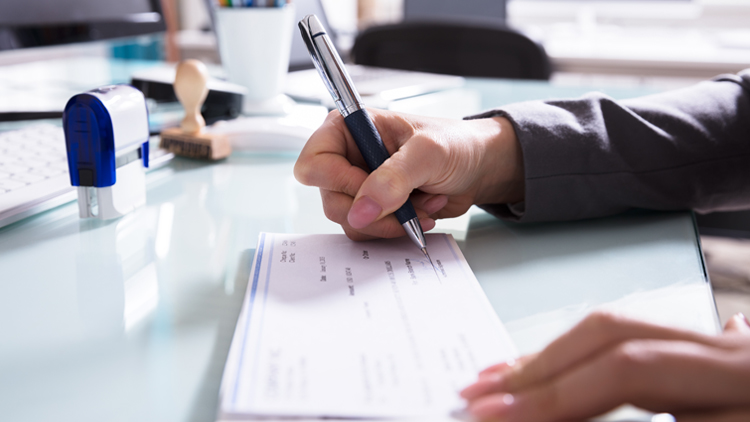 What should I do when my employer pays me wages?

You should check the amount paid to you. If correct, you should acknowledge receipt of the amount on the receipt prepared by your employer.

What should I do if my employer pays less than my entitled wages?

If the amount is less than the wages stipulated in the employment contract, you should check with your employer to see if there is any mistake in calculation. Never acknowledge receipt of wages that you were not paid. If there is no satisfactory explanation for the underpayment, you should report the case to the branch offices of the Labour Relations Division of the Labour Department

An employer can make deductions for damage to or loss of the employer’sgoods, equipment or property by the helper’s neglect or default. In any one case, the sum to be deducted shall be equivalent to the value of the damage or  loss but not exceeding HK$300. The total of such deductions shall not exceed one quarter of the wages payable to the helper in that wage period.

The employer may also make deductions from the helper’s wages under the following circumstances :

What are the consequences if an employer fails to pay wages to the helper on time?

If an employer who wilfully and without reasonable excuse fails to pay wages to the helper within 7 days from the due date of payment, he/she is :

If wages are not paid within 1 month from the due date of payment, the helper may deem the contract to be terminated by the employer without notice. Under such circumstances, the employer is required to pay payment in lieu of notice in addition to other statutory and contractual termination payment to the helper.