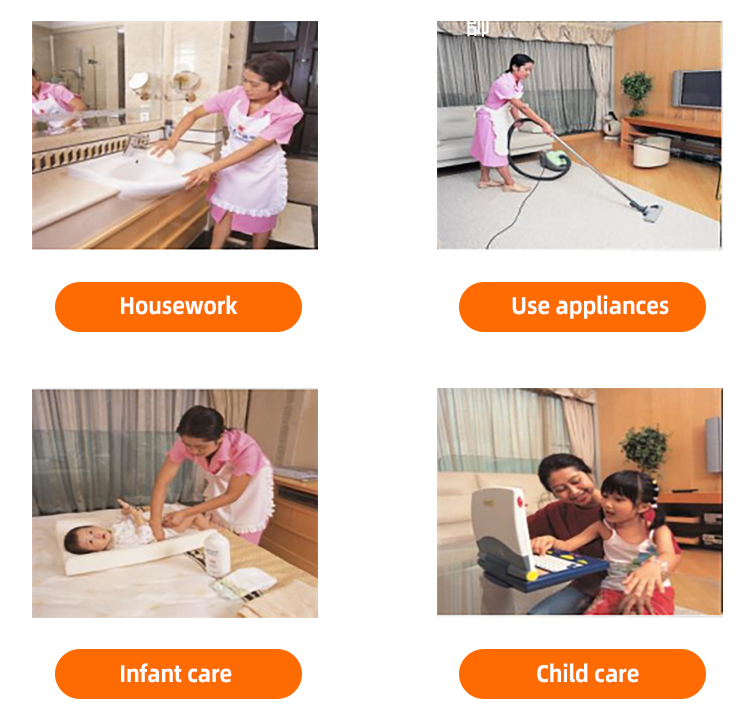 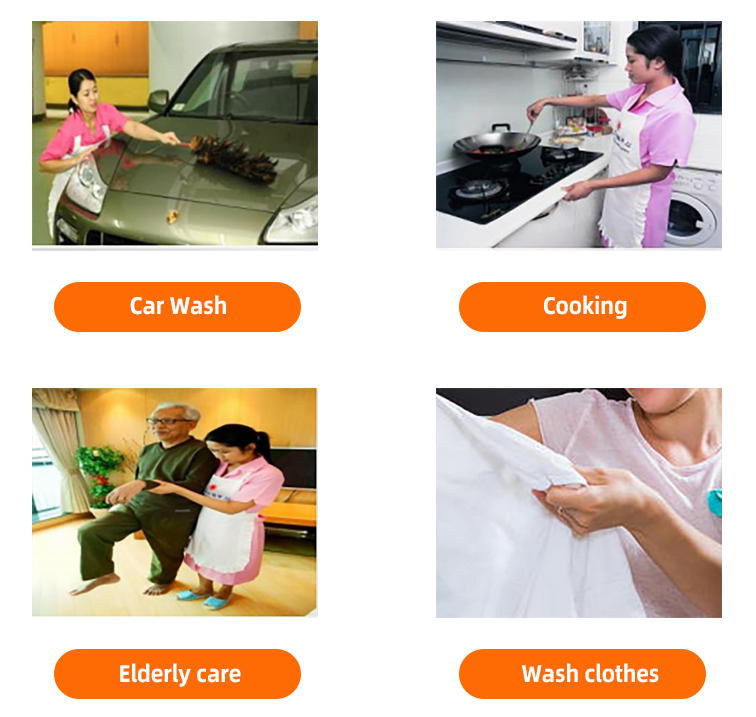 Customer notice
According to the Hong Kong Immigration Department's "Employing Domestic Helpers from Foreign Countries" guide, you only need to meet the following conditions to apply for overseas domestic helpers for your family:
1. Have sufficient financial ability to hire helpers. Generally speaking, for every helper hired, the employer's household income must be no less than $15,000 per month, or the employer must have assets of a similar amount, sufficient to hire the helper for the entire contract period;
2. The helper and the employer must sign a specified standard employment contract (ID 407);
3. The helper can only perform the housework listed in the standard employment contract for the employer;
4. Helpers are not allowed to engage in employment work for others during their stay in the Hong Kong Special Administrative Region;
5. Employers must promise to pay their helpers no less than the minimum wage stipulated by the Hong Kong Special Administrative Region Government. If there is no meal provided to the helper, the agreed meal allowance shall not be less than HK$1,173 per month;
6. The helper must work and live in the employer's residence specified in the standard employment contract;
7. Employers must provide helpers with suitable accommodation with reasonable privacy;
8. There is no doubt about the true purpose of the employment relationship between the employer and the helper;
9. Neither the employer nor the helper has any known bad records;
10. The employer must be a Hong Kong resident who actually resides in Hong Kong.
Source: Hong Kong Immigration Department-Hiring Domestic Helpers from Foreign Countries (Simple Guide) [ID(E)969]
Basic Labor Laws

For common legal questions about foreign domestic helpers, you can refer to the website of the Immigration Department
http://www.labour.gov.hk/tc/public/pdf/wcp/PointToNotesForEmployersOnEmployment(FDH).pdf

Some of the laws generally applied to local employees also apply to foreign domestic helpers. You can refer to the website of the Labour Department
http://www.gov.hk/tc/residents/employment/labour/index.htm

Statement
"Job-hopping foreign domestic helper" means premature contract termination and wages is higher than the Minimum Allowable Wages. Besides the maid’s “Personal Data” in the first page, there are no feasible means to verify completely the accuracies and timeliness of information listed in this bio-data , Clients should verify by themselves the related information during the interviews and screenings. 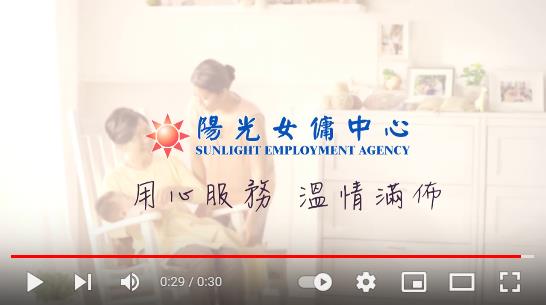 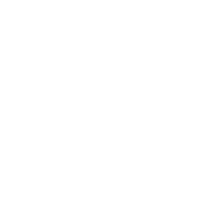 Home About Maid Search Training Course After-sales Service Charges Contact Us Join Us Sitemap
Maid Confinement Part-time Gestation Tips Sunlight News Employers Tips Household Tips
Sunlight Employment agency  Employment Agencies:65769
Philippine Consulate General In HONGKONG：POLOHK-1120-125   |   Indonesia Consulate General In HONGKONG：05-E-XIX/2021-I
The information provided on this website is for reference only. No express or implied warranty is given by the Sunlight Employment agency as to the accuracy of the information and will NOT be liable for any errors in, omissions from, or misstatements or misrepresentations (whether express or implied) concerning any such information.
Terms of use| Website Privacy Policy
© 2021 SUNLIGHT INTERNET (ASIA) TECHNOLOGY LIMITED. ALL RIGHTS RESERVED. 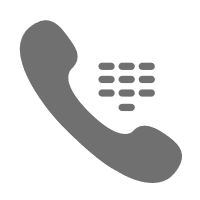 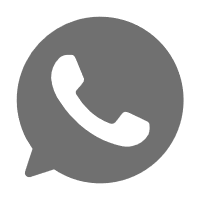 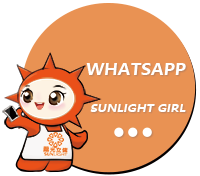